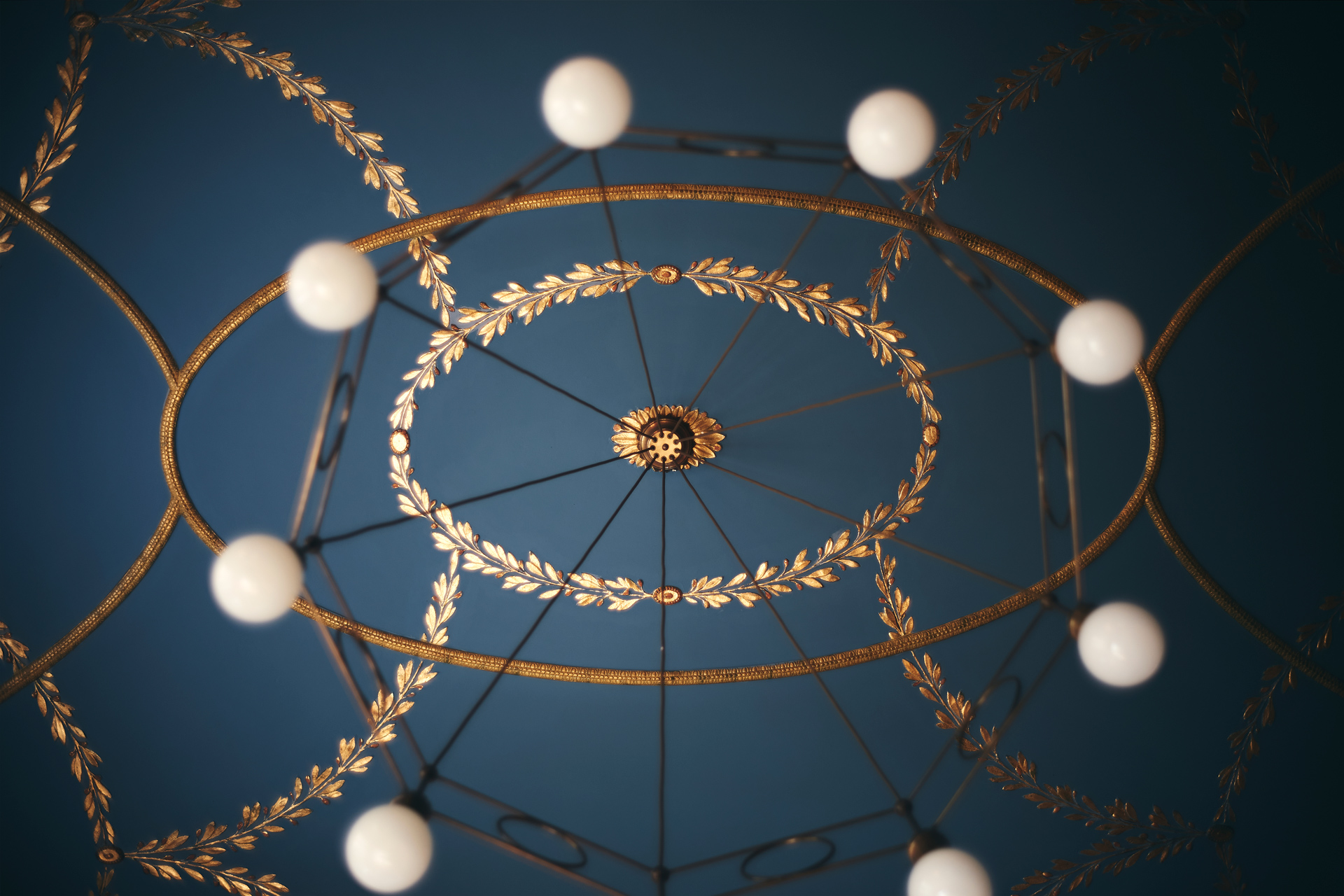 Madeleine Herren is full professor of modern history and director of the Institute for European Global Studies, University of Basel, Switzerland. From 2007 to 2012 she co-directed the cluster of excellence “Asia and Europe in a global context” at the University of Heidelberg in Germany. She has written several books, book chapters and journal articles on European and global history of the 19th and 20th centuries, internationalism and the history of international organizations, networks in historical perspective, historiography and intellectual history. 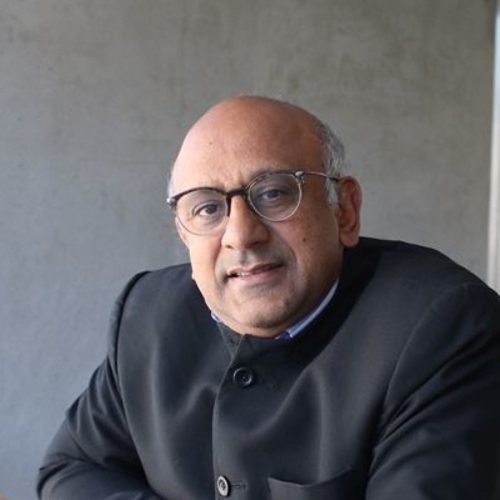 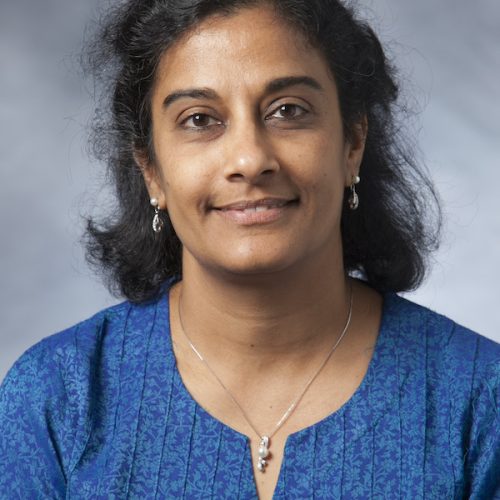 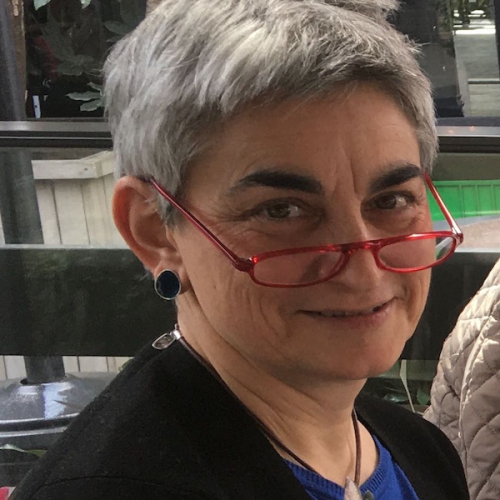 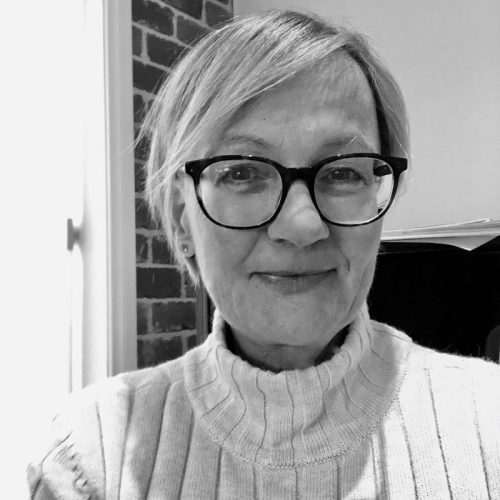 Professor Sluga’s most recent books include Internationalism in the Age of Nationalism (University of Pennsylvania Press, 2013) and with Patricia Clavin, Internationalisms, a Twentieth Century History (Cambridge University Press, 2017). The Invention of International Order, a study of how an international political culture was established in the wake of the Napoleonic wars, will be published by Princeton University Press in 2021. She is currently completing a number of other studies: a history the early years of the UN; an edited volume ‘Sites of International Memory’ (with Madeleine Herren and Kate Darian Smith); and a study of ‘Climate and Capital’, looking at the role of business in the history of global environmental governance. Professor Sluga is involved in a number of multi-disciplinary initiatives, particularly working with Shanghai Jiaotong, Geneva, and Utrecht universities, as part of a major initiative on the futures of the international order and ‘International Thinking’.