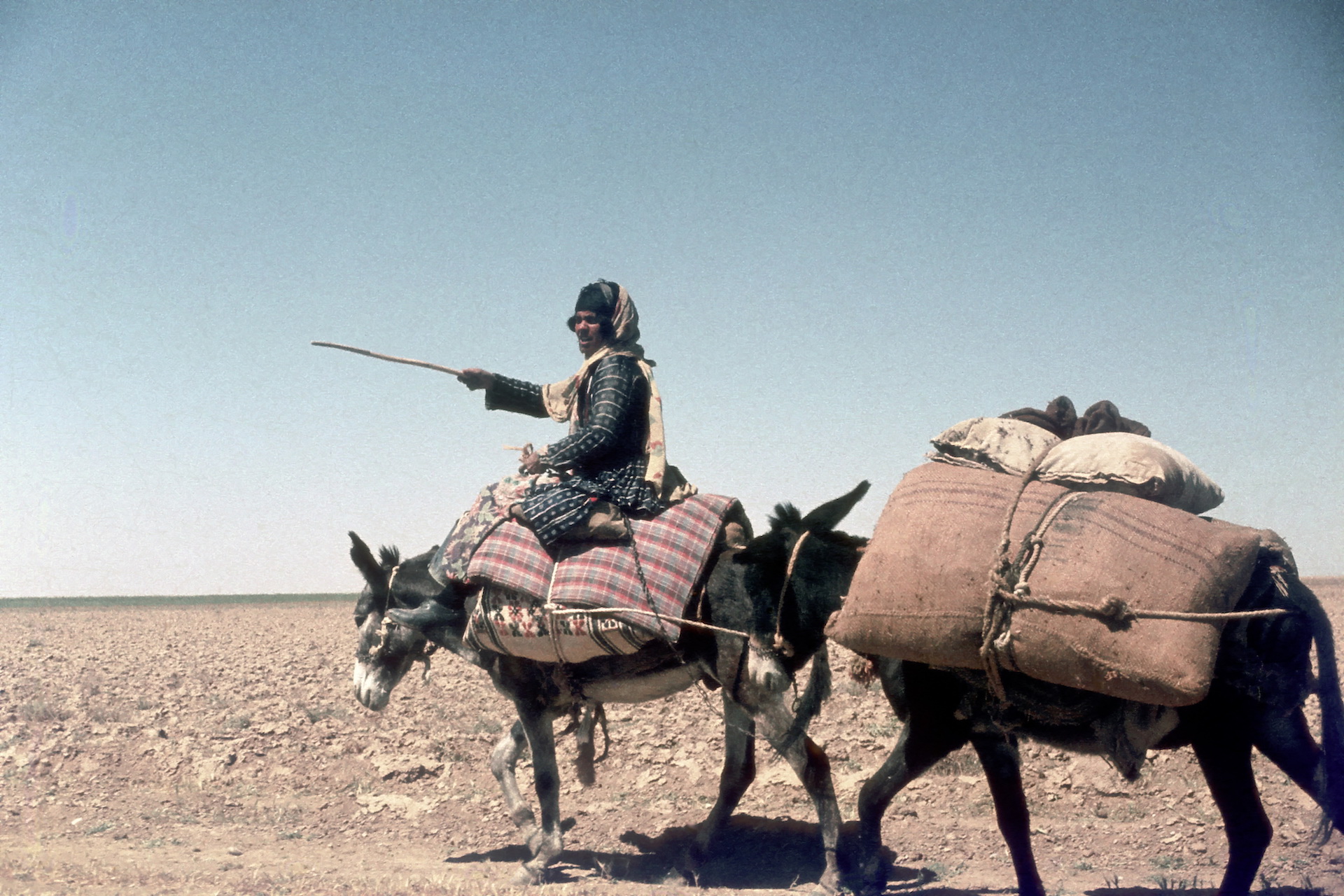 A detour is an undesired, often unintended, longer and usually more arduous route to a destination. Detours coincide with stagnation, delay and waiting. They come into sharp relief in the history of migration, which shows that detours and the impeded mobility they induce inhere in all migratory movements of the past and present. Migrations are full of imponderables, backtracking, and switchbacks. Such meandering escape routes appear in current migratory movements, which in most cases are marked by circuitous paths and moments of impeded progress. Refugees reach their destinations only after traversing spaces via detours and enduring delays, often not even reaching their intended sanctuaries. While tracing these detours, the actors’ experiential horizon changes, just as their passage leaves behind traces.

An unintended route can, through the encounter with the unknown, lead to new realizations as well as impeded or delayed development. Such contingent deviations can alter historical processes and simultaneously influence actors (and subsequent generations) on the micro level. However, mass migratory flows differ considerably from how they are institutionally charted and how individual migratory and escape routes are retraced. The larger movements tend to be represented visually with arrows that principally show an origin, a destination, and a route in between (see, for example, the Atlas of Migration). A temporal dimension showing the duration of movement is omitted, as are discrepancies between the intended destinations and where the refugees’ migration/escape routes actually terminated. Individual routes, which can be revealed through oral histories and artistic translations, allow temporality and spatial movement to emerge. Thus, detours, inevitable changes to the route and delays come out of obscurity. The shared view of mass-migration flows and individual migratory routes can, when productively superimposed on each other, reveal the in-visibility of detours.