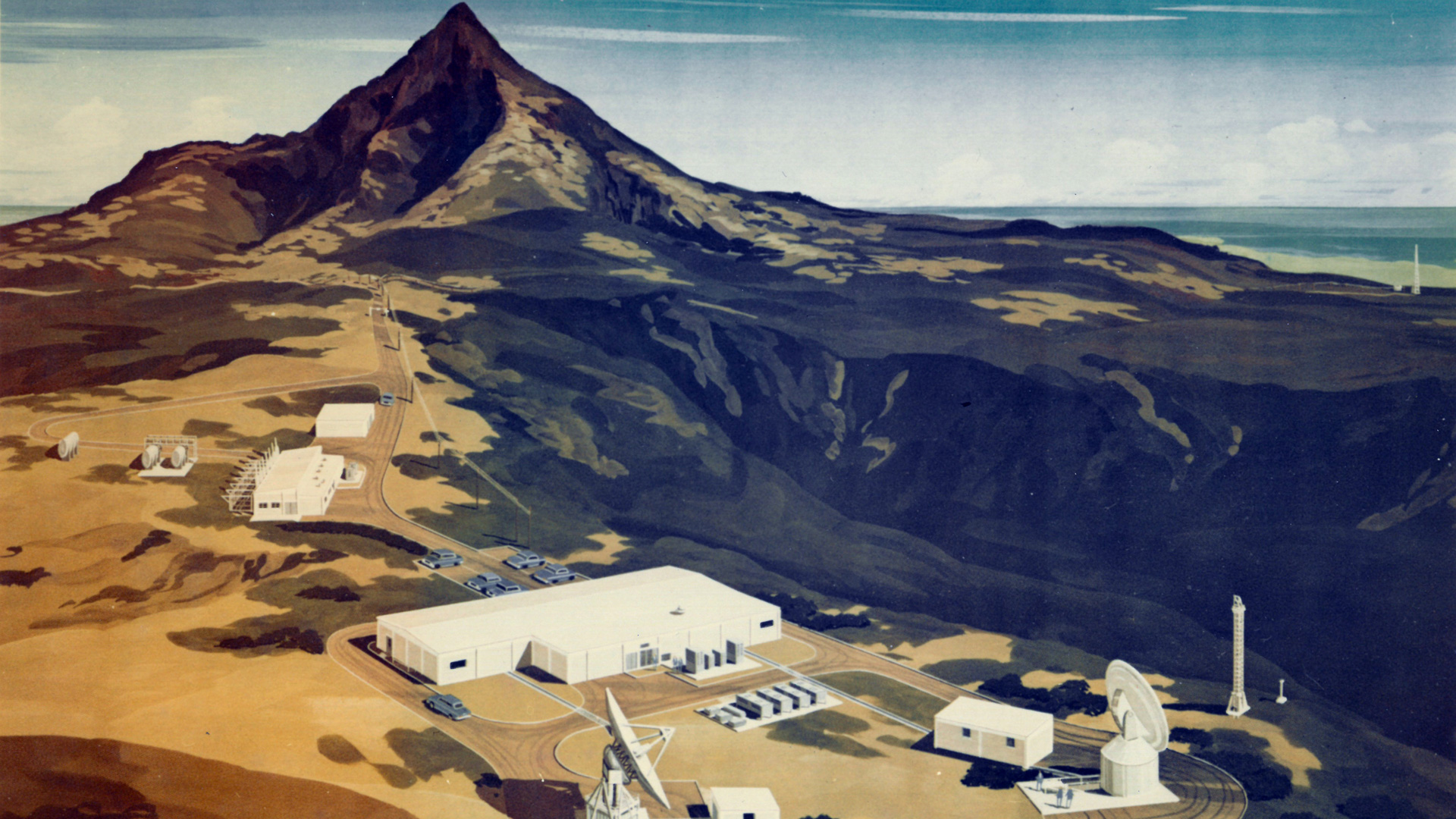 Absence marks processes of globalisation as much as presence, invisibility as much as visibility. As the connections that drive technological and economic globalisation become tighter and more diverse, they broaden the resulting gaps and marginalisations. There are three basic subtypes of absence: active absence, loss, and invisible presence. Absence does not refer simply to the case when connections do not obtain, but rather to when they are conspicuously lacking, to their active absence. In the context of globalisation, active absence can take various forms. For instance, global connections and opportunities for exchange can be missing precisely where one would expect them to be, and their lack is what makes them so conspicuous.

Certain people, regions, and ideas can be actively absent as participants in processes of globalisation. While the four freedoms of the EU facilitate the movement of goods, services, capital and people, they also open gaps in domestic labour markets, in medical care (i.e. brain drain) and in family structures. Absences can also manifest themselves as genuine losses. While the physical presence of current refugee movements, which some in Western countries perceive to be ‘threatening’, may have politically destabilising effects, they coincide with virtually unfathomable absences. In seeking refuge, people die of thirst in the desert, drown at sea, and are missed by their families and communities of origin. Such losses defy statistical analysis and are also therefore omitted in any quantitative assessment of globalisation processes. Those whom European intellectuals long referred to as ‘people without history’ are thus invisibly present in current and historical discourses of globalisation. In L’absente (1950), a foundational text of Négritude, Leopold Senghor evokes absent African peoples through several layers of meaning. Their absence is a palimpsest for a globally connected black culture, which at the time was conquering artistic and political space with a critique of its own ‘invisibility’. The global movement of Négritude (as well as its critiques) start from topoi of absence and invisibility in order to proclaim an affirmative visibility in their place.