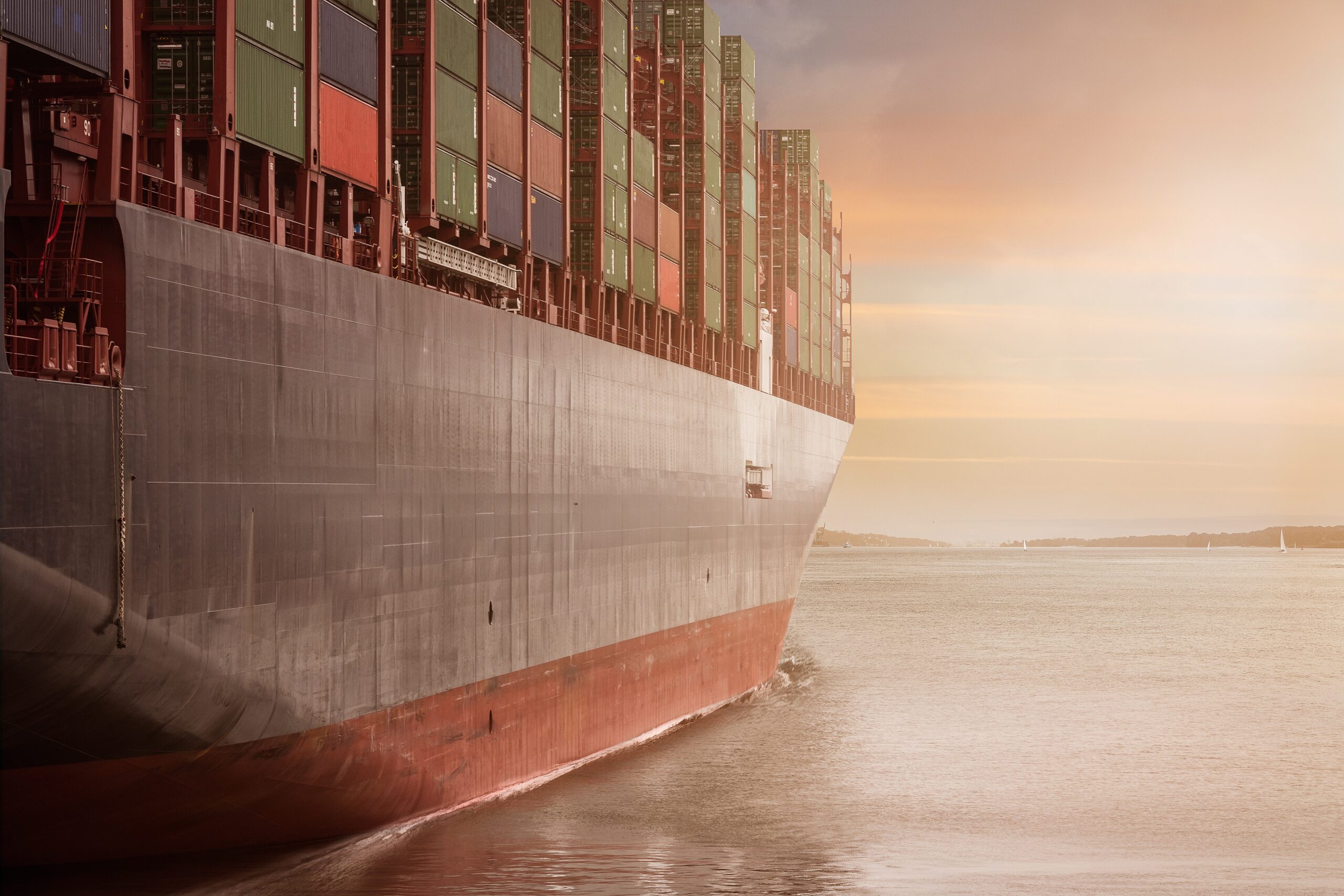 Processes of globalisation profoundly affect the world in which we live, but current discourses about these processes are unsatisfactory and overly simplistic. The academic and public discourses alike invoke globalisation to refer to the increasing density of global interrelations and interdependencies. People migrate. Markets grow and converge. Information propagates around the world with startling speed. However, many current political and social developments contradict and undermine such a monolithic view of globalisation. ‘America First’, ‘Fortress Europe’, Brexit as well as the disruptive effects of the COVID pandemic defy such a simple narrative of integration. Newspaper columns and scholarly publications are then quick to talk of reversals in existing trends and of a global tendency towards isolation, disintegration, and deglobalisation.

Such a dichotomous understanding of globalisation, one that moves only forwards or backwards, is misleading. It facilitates simplistic interpretations, and it is the ultimate cause of the helplessness suffered by scholarship and politics when they strive to grasp the significance of globalisation processes and, when needed, to shape them. The principal deficiency of the current conception of globalisation lies in its exclusive focus on processes of global intensification and interlinkage. This view affirms and reinforces the dichotomy between globally interdependent and independent actors, regions, and phenomena, between bonds and their absence, between globalisation and deglobalisation. It induces a binary understanding of globalisation processes that either obtain or not, that are to be either welcomed or rejected. Ultimately, connections and their absence are thus consigned to separate domains with different explanatory powers.

Our work at the Centre starts from a concept of globalisation that is simultaneously more complex and closer to actual practice. Each process of integration bears elements of disintegration and disconnection within it. When people migrate, they encounter barriers, they must overcome obstacles, they are subject to discrimination. While markets for some products and services converge, others remain organised on a regional basis or barricaded behind tariff barriers. And while a deluge of information is available almost immediately and worldwide, its accessibility and utility depend on language skills, education, gender, and the social and ethnic identities of those concerned. We do not view such aspects of disintegration, (still) absent connection and exclusion as the opposite of integration, but rather as central, constitutive parts of it.

Our work at the Centre focuses on the deep significance of the interstices that emerge from the simultaneity and co-constitution of integrative and disintegrative elements. In this context, the term dis:connection is central, as it emphasises precisely this co-constitutive, dynamic relationship of global integration, disintegration, and absent connections, which only become relevant in relation to each other. The term privileges neither integrative nor disintegrative processes, focussing instead on their reciprocal interactions and highlighting them as the decisive factor in grasping the social significance of globalisation. This represents a fundamentally new approach to globalisation research, one that deserves to be further developed, established, and applied in concrete scholarly enquiries in the coming years.