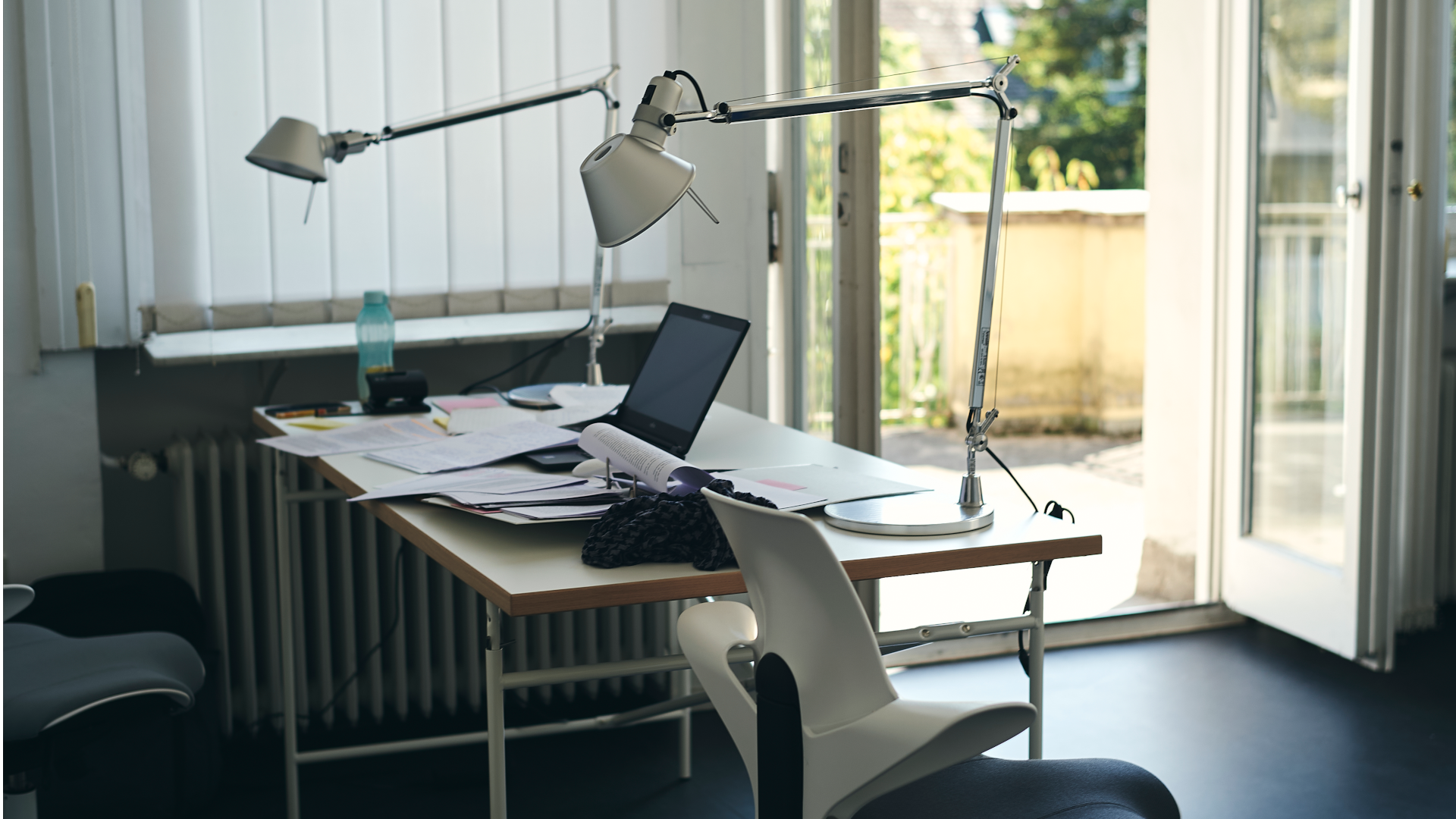 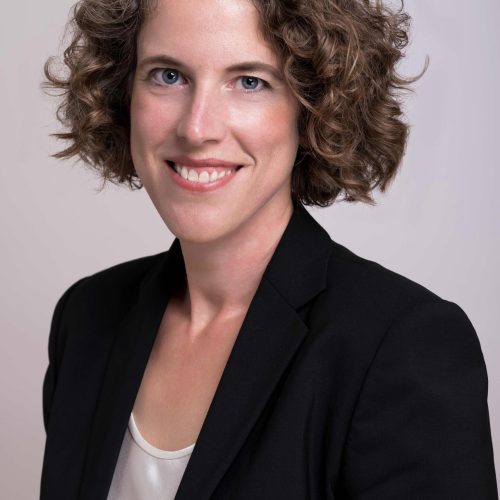 While visiting global dis:connect, Sabine is researching how public performances over the last decade have invoked images of race, identity, rights, history, and memory. 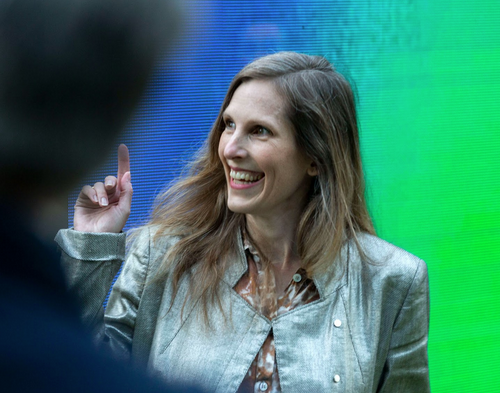 Fabienne Liptay is a professor of film studies at the University of Zurich. In her current research, she is particularly interested in moving-image practises that critically engage with the exclusions and inclusions in the institutional frames of global arts and media. Her research project Exhibiting Film: Challenges of Format, funded by the Swiss National Science Foundation, examines how formats have contributed to the establishment of global infrastructures of film exhibition, and it addresses what they have disabled and displaced.

At global dis:connect, Fabienne is investigating artistic and non-artistic uses of formats that challenge notions of connectivity. The focus is on contexts, in which formats based on interoperability not only facilitate processes of global networking, but also produce disconnections that are politically and socially effective. 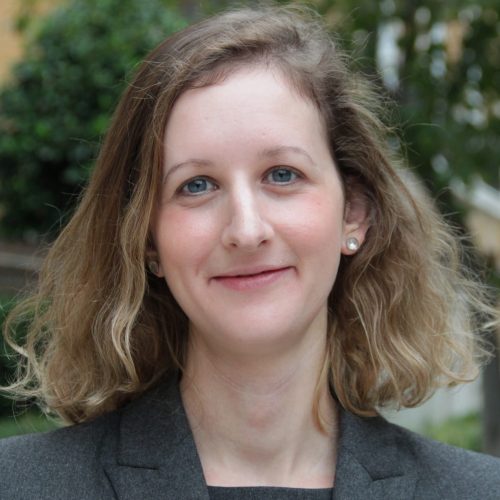 Heidi Tworek was a Global History short-term fellow at the Kolleg. She is a is a Canada Research Chair (Tier II) and Associate Professor, jointly appointed at the School of Public Policy and Global Affairs and History at the University of British Columbia. Heidi received her BA (Hons) in Modern and Medieval Languages with a double first from Cambridge University and earned her PhD in History from Harvard University. She is an award-winning researcher of media, communications, health, platform governance, and international organizations. 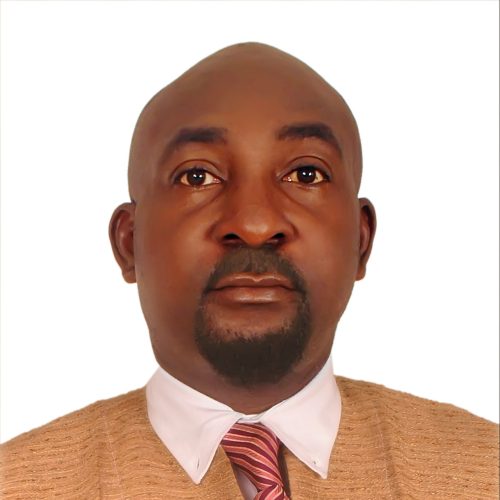 Olisa Muojama was a Global History short-term fellow at the Kolleg. While in Munich, he has worked on a project with the title “German Subjects and Properties in Colonial West Africa during World War II, 1939-1945”. This study aims to examine the wartime relations between Germany and the Allied powers in their colonial territories of West Africa during the Second World War (1939-1945). It specifically deals with the wartime status and treatment of Germans (traders, professionals, researchers, and
missionaries) and their properties (firms, estates, factories, missions, patents and trade mark) in British West Africa during World War II, with a special emphasis on Nigeria, including the Cameroons under the British mandate. 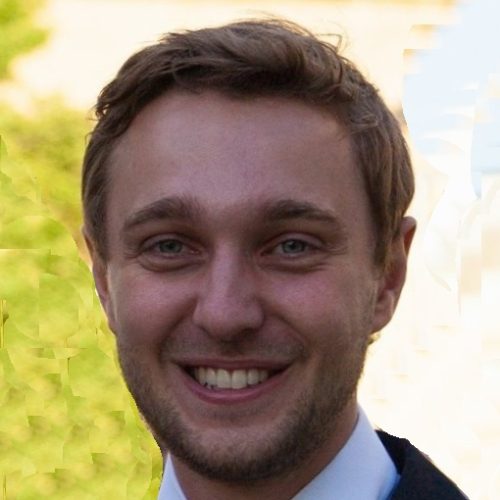 Sebestian Kroupa was a Global History short-term fellow at the Kolleg. Sebestian is a historian of early modern natural sciences and medicine in global contexts. He is a Leverhulme Trust Postdoctoral Fellow at the University of Cambridge and a Junior Research Fellow at Wolfson College, Cambridge. Prior to this appointment, he completed his PhD at the University of Cambridge and worked as Research Associate on the Wellcome-funded Renaissance Skin Project at King’s College London. Sebestian’s research seeks to uncover the variety of agencies across cultures, genders, and social status involved in the making of knowledge amidst the early modern expansion of global interactions, which engendered the birth of medicine, science, and the modern world. He has published on Indigenous tattooing in the Philippines, long-distance networks of knowledge exchange, and Renaissance geography and gorillas, as well as co-editing a special issue on science and islands in Indo-Pacific worlds.

At the Kolleg and the Munich Centre of Global History, Sebestian has worked on his monograph, Plants on the Move: The Making of Cross-Cultural Knowledge in Southeast Asia, c.1650–1750 which contributes to recent efforts to decentre and decolonise European histories of science, medicine, and modernity. 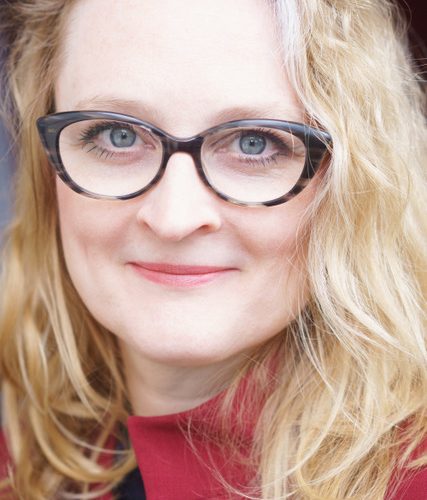 Änne’s work focuses on the art of the 20th and 21st centuries, particularly on aspects of gender, mainly masculinities. Other areas of interest are period rooms, magazines, photography, video installations and the art of the Weimar Republik, specifically the Neue Sachlichkeit (New Objectivity).

While at global dis:connect, Änne is reconstructing the lives of three Jewish art historians — all women — who were forced to flee Germany in the 1930s and went on to forge successful careers as curators in the USA from 1950s onwards. A key question is how the strategies employed by these female art historians bridge the gaps and/or dealt with the voids in their professional careers while trying to re-connect to the global world of art history. 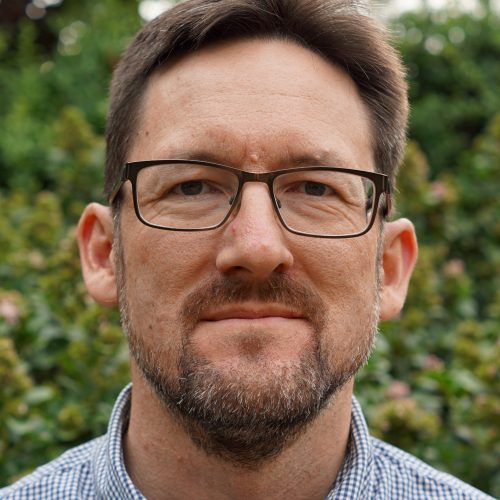 Nathan MacDonald was a Global History short-term fellow at the Kolleg. Nathan is Professor of the Interpretation of the Old Testament at the University of Cambridge and a Fellow of St John’s College. In Munich, he worked on the transformations that occurred to the Jerusalem priesthood and its rituals as the small kingdom of Judah experienced dramatic changes during the late first millennium. 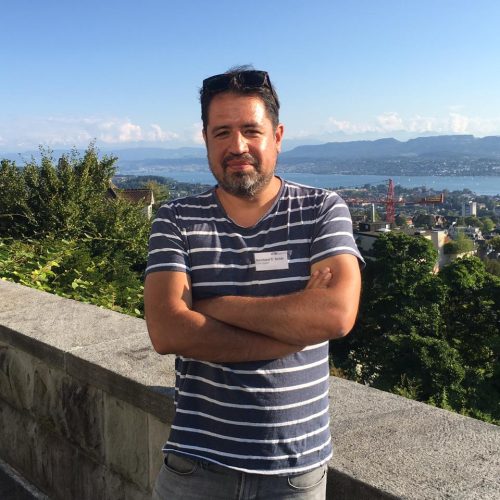 Bernhard was an ERC Marie Curie Fellow at the KHK. He is working on a project entitled: “European Mercenaries in the Dutch Empire. A connected History of Imperial Europe and Colonial Indonesia, c. 1800-1900”. 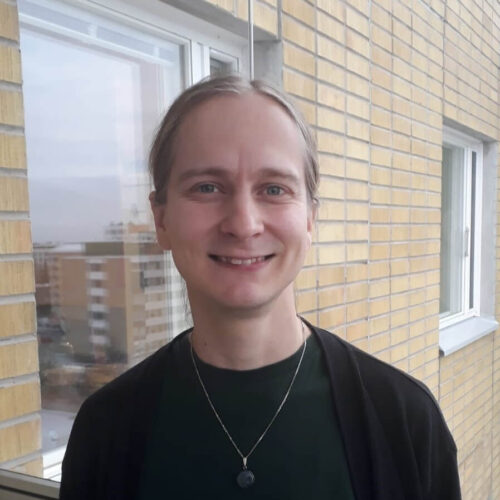 Mikko Toivanen (Florence/Warsaw) was a fellow funded by the Osk. Huttunen Foundation. He is working on a postdoctoral project entitled “Staging a Colonial Capital: The Construction of Public Space in Singapore and Batavia through Spectacle and Ceremony, 1845-1870.” The project examines the development of urban culture and ceremonial use of public space in Southeast Asia in the late 19th century, while seeking to address contemporary debates about imperial legacies in postcolonial urban landscapes.